Modern approach of the Magic Art

The Magic message.Magic is about spreading smiles and opening minds and shouldn&#39;t be a matter of budget.Magic has always been present in mankind, and it&#39;s no surprise if the first arcane in a tarot deck is called the Magician. It&#39;s all about making things happen!The character of the magician in history was a man who would tell stories, bring solutions, gather people, and interest his audience with his mysteries.Creative thinking, fine use of the language and dexterity skills were often his attributes.He would manipulate words and objects to inspire and enchant his audience.Nowadays, the magic has almost disappeared from the daily life, magicians have mainly moved to the corporate market so to be able to make a living out of their art.Being a magician for us his about living the magic, and being ready to perform 24/7. It&#39;s about surprising, being unexpected, and creating sudden illusions and making people wonder. A magician lives out of his time. We, at BZ Magic Enterprises, are not performing magic to impress or scare, our aim is to get closer to the original message and make people experience the feeling of magic on an every day basis.We are performing on formal and informal basis and our goal is to recreate the magic and renew its image in the modern world.Hope you&#39;ll enjoy our magical choreographs.With all our passion.......sincerely. BZ Team 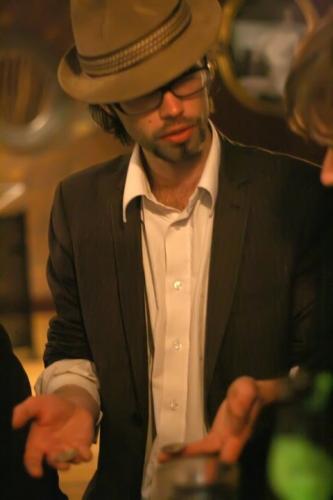 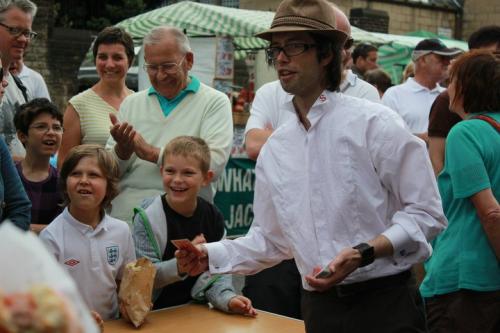