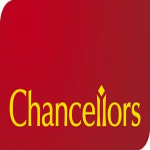 Situated in West Oxfordshire at the edge of the Thames Valley, Carterton is the second largest town in the region, with a population that has more than trebled in the last 30 years. It lies two miles south of the A40, just below the Cotswolds Area of Outstanding Natural Beauty. The bustling town centre offers plenty of shops, traditional pubs and restaurants, as well as a popular market every Thursday.
Due to its proximity to RAF Brize Norton, the demographic in Carterton comprises a large number of service personnel living at the military establishment, and those employees in the 25-44 age range who work in businesses associated with it.
Houses for sale in Carterton reflect this, with a number of modern developments replacing older Ministry of Defence housing stock, including the popular Shilton Park. The town also has a higher proportion of terrace homes and flats than the rest of the West Oxfordshire region. 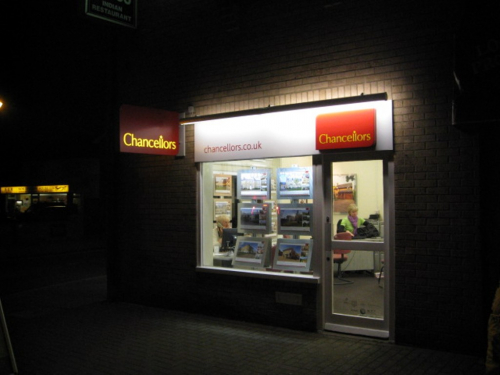