We offer short term accommodation, professional lets, creative office space, creative living space and student accommodation in Bristol. All of our properties are fantastic Grade II listed Georigan buildings and all of our tenants are given special links with popular local venues.

Where to start... how they can make such a mess of renting so few properties is beyond me. Only one employee, I'll refer to as D, has any competency. It's ran by a bunch of children for all I have seen. There were multiple breaches of contract on their part, lack of basic amenities, repairs taking up to THREE months (or just being ignored). Often I received no response to queries and concerns and on a couple of occasions received rude responses. The properties are in terrible condition and are maintained poorly. The worst incident there was during my tenancy is as follows: due to a gaping hole in the basement, which allowed anybody from the street to walk into the house (it had been reported numerous times)an individual had their room broken into - Clifton Quarters immediate response was to blame the tennant, threaten to take it out his deposit, and charge him for the hotel (owned by Clifton Quarters) he stayed in that night... the police said he should not stay at the property due to a forthcoming forensic examination. Appalling, I have never been so shocked. Glad to leave and hope never to return to such a pathetic excuse for a letting agent.

Do not rent with Clifton Quarters!!

The worst service I have come across to rent from. I rented as a professional and thought they were terrible. They are very unprofessional and do not reply to emails and have held my deposit. The apartment was damp and halls smelt of sewage. apparently new bathroom walls were crumbling and damp. Save your money as they are extortionate and rent elsewhere!!

CLIFTON QUARTERS IS A NIGHTMARE!

Clifton Quarters is the WORST company I have ever had the nightmare of dealing with! After what has been the worst tenant experience I have ever been through all I can say is DO NOT LIVE IN ANY OF THEIR PROPERTIES. 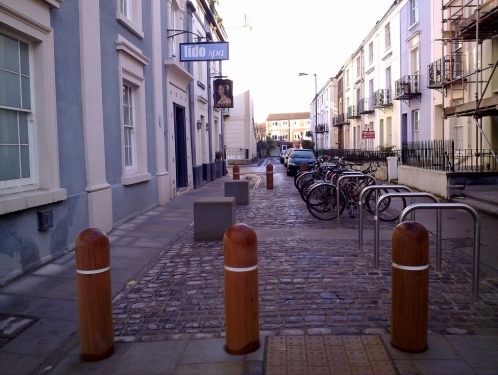