Just over one mile from Birmingham City centre, situated in leafy Edgbaston, the Edgbaston Palace Hotel is a Grade II listed building with its own private courtyard and gardens. Our proximity to the M5 and M6 make us suitable for business travellers travelling cross country.

The hotel is also ideally located for those visiting the Birmingham NIA, ICC, Symphony Hall. Locally there are many attractions from the best night clubs in Birmingham, to entertainment for families such as the Sea life centre. There are also a number of cinemas and a bowlplex in the vicinity. Other attractions include the famous Cadbury World and Botanical Gardens.

Built in 1854, the building was originally two houses, one of which was incidentally owned by Marks and Spencer. It was not until 1971 that it was converted into a hotel. The current owners took over in 2007 and subsequently turned the Edgbaston Palace into a revamped modern hotel, whilst still maintaining some of the original period features. Above all we pride ourselves on offering a high standard of comfort and cleanliness. 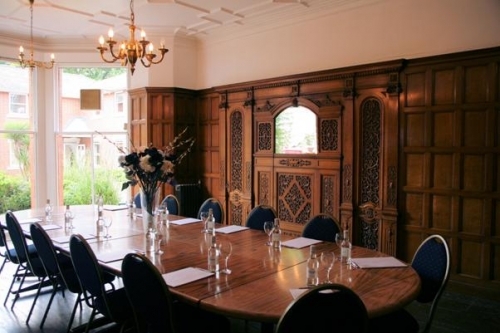 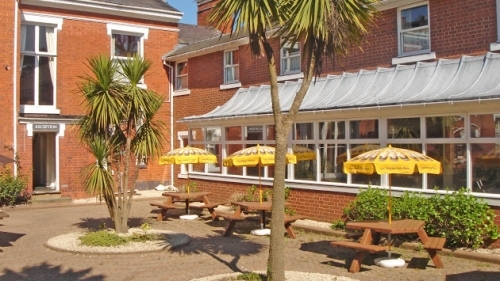 Staying Cool at the Rotunda (4)