Award-winning comedy clubs and live music venues in Birmingham, Nottingham, Cardiff and Oxford. With nearly 20 years experience of running some of the UK's most cherished live venues there is no-one better to bring top comedy and wonderful live music to you. 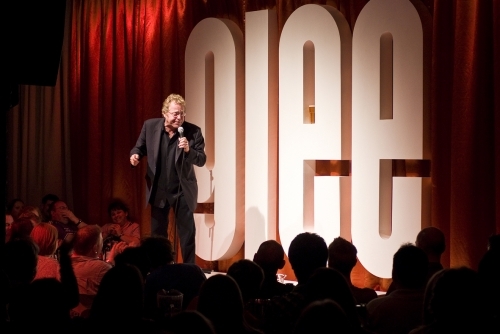 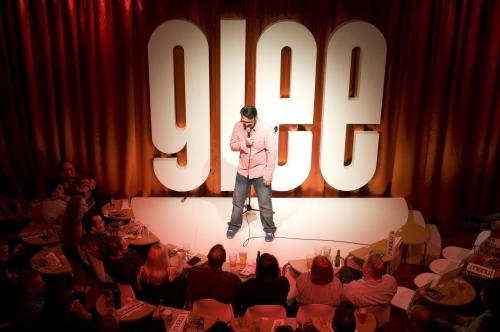