Show me directions to Russell's

The Company was formed by Philip and Mary Russell in 1966, when they opened the first shop at Yardley along with Mr Den Jones. A couple of years later, Castle Bromwich Branch was opened and finally Lea Hall.
The business thrived, aimed as it was in giving generous and genuine service to the new communities in the Birmingham area. The prices were right, delivery was free, and credit, when required was financed by Russell's at low rates (or even interest free), which is still available.
For the next 34 years, the Company prospered but remained as three shops (though both Yardley and Lea Hall eventually expanded to include the next door premise).
In the Centenary year, the Russell family decided to expand and accordingly looked around for suitable opportunities. By chance a company called Richardson's, a family furniture business of 130 years standing in Swadlincote near Burton on Trent, became available, and being a much larger store with tremendous potential was eagerly acquired by the family - who in respect of its long history - decided not to change its name.
Later in 2000 Hearn's Furnishers of Erdington was purchased, this Branch enjoys a prominent position in the Central Square Precinct of High Street, Erdington and again is a much larger shop than any of the original three.
In 2005 it was decided to sell the Lea Hall shop in favour of a larger and better positioned premise in the neighbouring town of Tamworth. In May 2006 the new branch was opened at No. 1A George Street Tamworth.
Russell's look forward to a happy and rewarding future, confident that their winning formula of better and personalised service, wide choice, free delivery, 0% Finance, will continue to persuade customers to recommend us to their children and extended families for decades to come.
Try Us Out !

Leave your review of Russell's 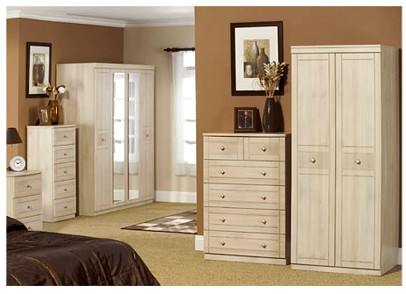