T Cribb and Sons, Funeral Directors, is a family-run partnership that was established in 1881. Since it began in 1881, T Cribb and Sons has helped tens of thousands of people arrange funerals of all sizes and embracing all religions and cultures.

T Cribb and Sons is a family run partnership situated in Beckton and offers funeral services of high standards in East London and Essex including Ilford, Romford and Southend. Every funeral is unique in its own way and it is of paramount importance to T Cribbs and Sons. Their services include chapels of rest for families to pay their last respects, but a range of additional services is offered such as comprehensive facilities for both religious and non-denominational services. They also have made provision to suit the traditions, rites and customs of many different cultures and religions. Families have the option of selecting the coffin from a designated selection room or by viewing their extensive picture album. T Cribb and Sons motor fleet is made up of two Rolls Royce hearses, two vintage hearses and six Rolls Royce limousines. And that's not all... It is for a more literal form of horsepower that the company has become equally renowned. Since they were re-introduced in the 1980s, their traditional horse drawn funerals are proving to be an extremely popular option with customers. For further information or if you have any queries contact the number above.

Throughout that time, the five generations of this family-run business have built on the high standards, trust and traditional values laid down by its founder, Thomas Cribb. This commitment to excellence has earned T Cribb and Sons an unrivaled reputation for combining these values with a contemporary business approach.

Tradition has played a key role in the day-to-day running of the business with great emphasis being placed on attention to detail and care for the families of the deceased. This emphasis on tradition and traditional customs has culminated in the re-introduction of the Victorian horse-drawn hearse to the funerals of T Cribb and Sons. 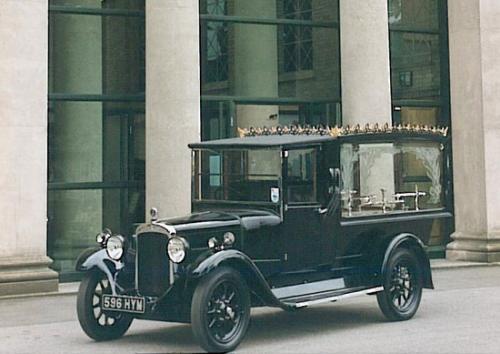 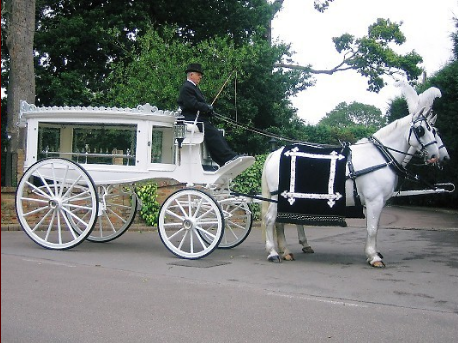