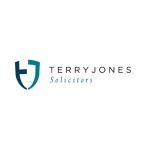 Having been a partner with local law firm Gwynnes for some 23 years, in 2000 Terry Jones acquired the firm's Shrewsbury office and formed his own company Terry Jones Solicitors. The objective was to create and establish a more general practice to cater for the needs and demands of a changing world and the local community.

The rest is history -

Our first office based in Milk Street, Shrewsbury opened its doors to the public on 1st February 2000 with 21 members of staff. With Terry's vision and ambition the firm went from strength to strength and within 2 years we expanded the practice and opened our second office based in Stafford Park, Telford. 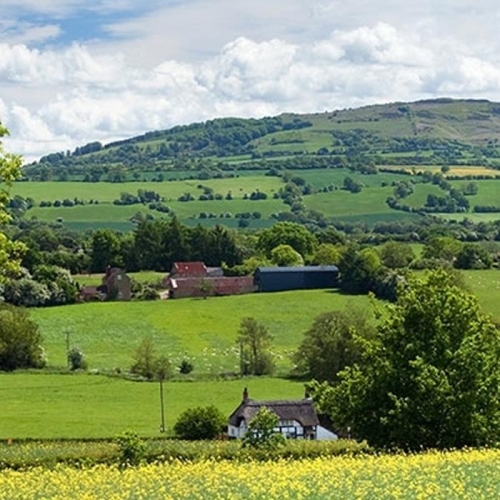