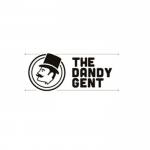 Show me directions to The Dandy Gent

In the winter of 2013, when traditional English barber Shane O'Shaughnessy set upon his maiden voyage with The Dandy Gent, there were already signs that the sartorial English gentleman was beginning to re emerge on a grand scale.

The range of Dandy Gent Shaving Soap, Shaving Oil, Beard Oil and Moustache Wax, developed and launched by Mr O'Shaughnessy in 2014, was lauded - both inside and outside of the establishment - prompting a swift multiplication of the Dandy Gent range.

Leave your review of The Dandy Gent 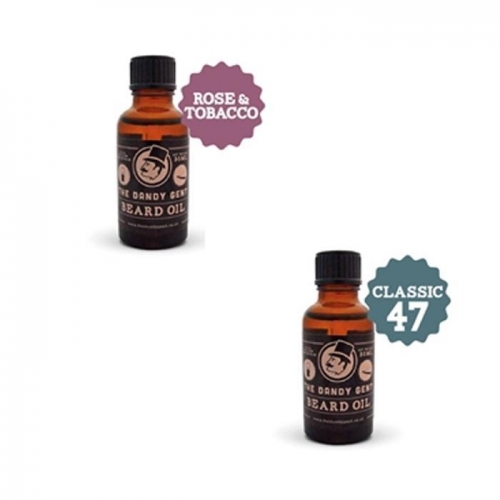 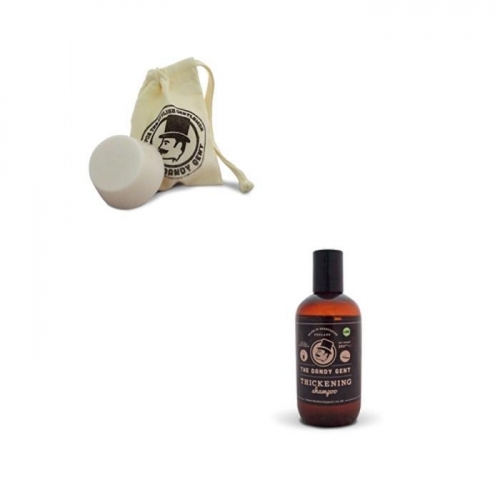