Show me directions to The Hairforce

British Female Inventor & Innovator of the Year Awards 2008 - Award for Innovation in the Health & Beauty sector, sponsored by Boots

Finalist in the Prowess Inspirational Business Mum of the Year Award 2008 sponsored by Yell.com

'The most creative, relevant, and innovative business out there\u2019 Dame Anita Roddick

'A brilliant idea. We used to dream of something like this' As recommended by Jonathan Ross on his BBC2 Saturday Radio Show and in his autobiography 'Why do I say these things?'

As featured on the BBC News, News 24, BBC1 Inside Out, News Round, BBC Breakfast Radio 94.9 FM, Vanessa Feltz BBC Radio Show and in The Guardian, The Times, Times Online, The Sunday Times, The Financial Times, The Telegraph, The Mirror, The Daily Mail, The Mail on Sunday, Tatler, Junior Magazine and more

Tue/Weds/Thurs evenings by appointment only

Leave your review of The Hairforce 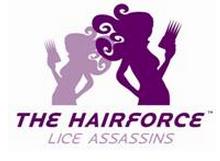 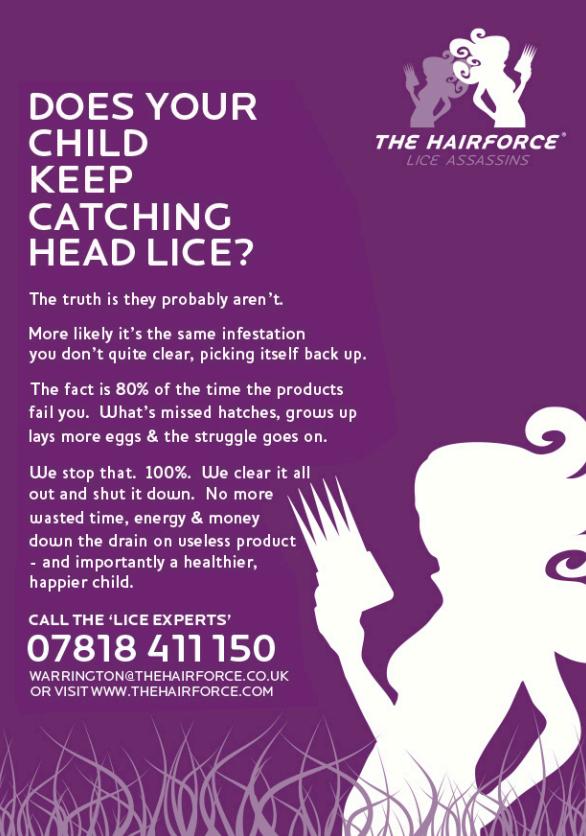