Show me directions to The Vass Specialists Ltd

The VASS Specialists have more than 32 years experience in servicing and undertaking repairs to all models of VW, Audi, Seat and Skoda vehicles including 17 years at Master Technician level with Volkswagen Group* main dealers and 5 years with independent Volkswagen Group specialists.

the review above is not true. This gentleman came to us for a alternator pulley failing to mention he had replaced the alternator himself in a car park and coincidently the block connector on the back was broken and glued. when the customer was informed he was very rude and abusive with very foul language, resulting in the refund to try and keep him happy. He knew there was a problem and tried to blame us for it. This is the only bad review we have ever had. The Vass Specialists

Took my car here to have a new pulley fitted to an otherwise perfect alternator, when I returned to collect the car I was told there was a problem with the alternator not charging the battery. The owner of VASS informed me I would need a replacement alternator which he was happy to fit free of charge, but wouldn't replace the alternator. He insisted he did not damage the alternator , yet was willing to refund the labour charges of the pulley replacement! We had the alternator stripped down for investigation (not by VASS) and found VASS had indeed damaged it. They had broken a terminal off the voltage regulator unit. The regulator unit was shielded by a plastic cover, so we suspect VASS used a screwdriver as a pry-bar to remove the connector unit, and damaged the regulator unit in the process. A new regulator unit cost &pound;75, and the car was off the road for 4 days. I only give VASS 1 star because it is not possible to give them none! Do not use this garage!

Leave your review of The Vass Specialists Ltd 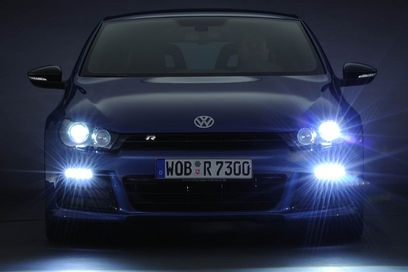 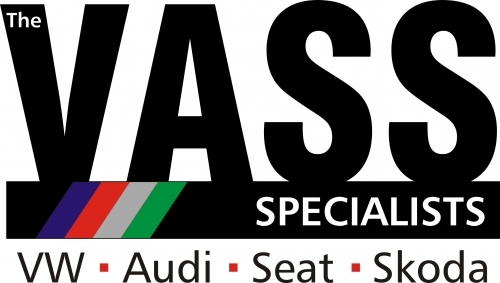