Show me directions to Walsall Worktops

We provide a full range of kitchen services to suit your needs and budget, from full professional design, supply and installation to simply providing you with new cupboard doors to give your kitchen a new lease of life. We can give you a brand new bespoke kitchen, replace your worktop, repair or refurbish your kitchen and more: at Walsall Worktops, you choose the level of input you require.

I had new work tops,new sink,new oven and hob put in over 4 years ago.I was very pleased with fittings and service.I would buy again off this company.all of the items are still in very condition and worth the money that I paid,mrs denise evans..

Ordered some end panels from here - WHAT A JOKE! I wanted one long 2.3m piece, when i arrived i was told the wood was too small so they had to cut from two pieces. They could have called to ask before proceding. I was then spoken to very direspectfully when i asked if i could have what was discussed and i was blamed for the cutting of the panel they ordered! It was one of the owners who went off on one! I had enough when he couldnt work out they had screwed up! WORST EXPERIENCE EVER! I WILL ADVISE EVERYONE I KNOW TO AVOID AT ALL COST!!!

I called in at the so-called showroom!!! as i wanted some ideas for a new kitchen i was intending using this company to install for me.. Joke... I never even got the phone call to arrange for someone to come to my home to design the kitchen.. I called them after 4 days and was told to expect a call.. 2 days later i had a text asking to call them lol!! I sent a message back saying they obviously don't need the business and to forget it. After reading these reviews.. i had a lucky escape. Cowboys

Absoluteley rubbish. Work top suffered water ingress in less than 6 months. Door handles are falling off because screws were snipped short Powerpoint for Dishwasher was moved from safe place to under sink drain Sink has leaked from day one My original kitchen was fitted by an ametuer and lasted 20 years, this one has deteriated in 2 years dont be took in Tom

Poor quality of work tops and upstands. Poor service. No respect for the customer. Long time delays on delivery.

Excellent - the best worktops, advice, fitting and general customer service I have ever had. Highly recommendable.

Leave your review of Walsall Worktops 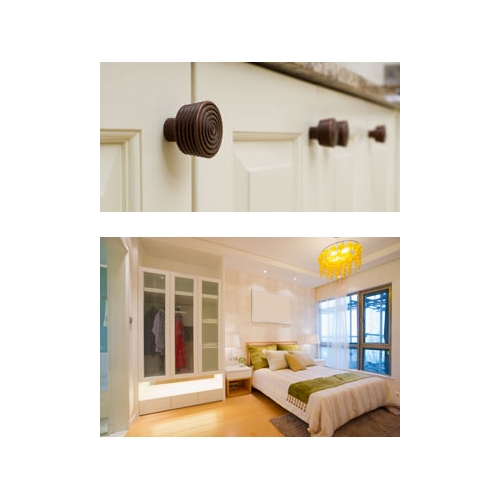 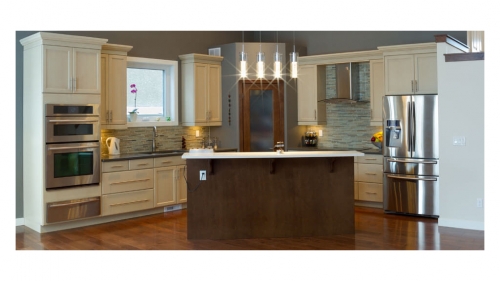 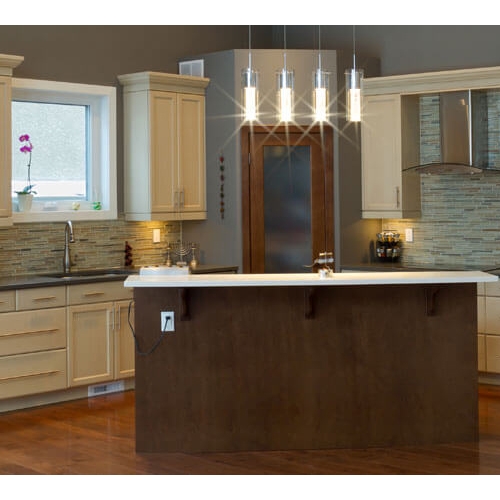