For more than nine decades Walter H. Squires & Son has been a name synonymous with dignity and pride in the profession of Funeral Directing.

The company is now in the hands of the third generation of the Squires family, Ryan and Melanie Squires, and between the three generations there are 145 years of experience in the profession of Funeral Directing.

All of our funeral staff are full-time and fully trained by the Independent Funeral Directors College, and with most members of staff holding Induction Certificates and Funeral Operative Certificates, Walter H. Squires & Son are the only local firm to be able to offer this recognised form of reassurance. 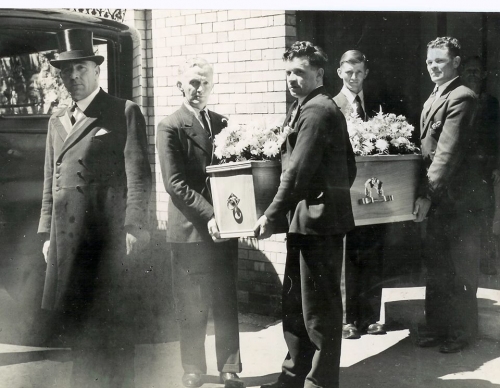 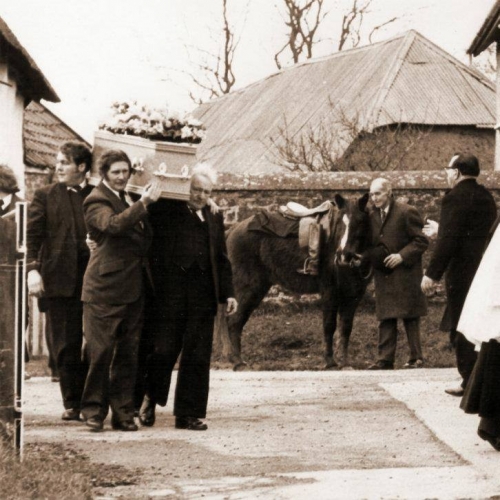