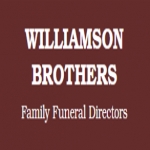 Show me directions to Williamson Bros

The distinguished and long established firm of Williamson Brothers, Funeral Directors of Birches Head, which spans five generations, prides itself on remaining one of only a few family firms of Funeral Directors in North Staffordshire.

Williamson Brothers was founded in 1927 by Frederick Williamson, a local baker, who named the firm after his two sons, George and Cyril Williamson. Fred was a well-known and respected character in the area, delivering bread by a horse drawn van. He created quite a stir when he became the first baker in the Potteries to deliver bread in a Model-T Ford van. When he became a Funeral Director he originally used a horse-drawn hearse. Years later, he broke new ground once more by being one of the first to replace his horse-drawn hearse with a motorised one. Following Fred's death in 1957, his sons- Cyril and George- then took over the business.

Leave your review of Williamson Bros 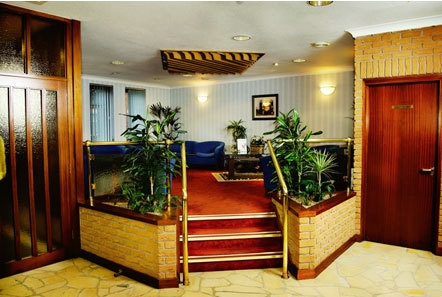