HISTORY OF THE PARK

Beeston Regis has been a caravan, camping and touring park since the late 1950's. 16 years ago The Beeston Group formed and seeing the potential of Beeston Regis Holiday Park acquired it. Our motto has always been you 'reap what you sow' hence right from our humble beginnings we have reinvested in the Park. Over the last 16 years we have developed the park and it now has lodges, static caravans and touring pitches. Having gained permission for more static caravans The Beeston Group undertook to develop a superb extension to its static caravans which resulted in it being the Park it is today. Our recent achievement was to gain the East Anglian Tourist Board 4 Star recognition. Well done to all our team at Beeston you have been exceptional!

Bring your tent, caravan or motorhome and pitch up on our well maintained caravan, campsite and touring park located in West Runton near Cromer and Sheringham in Norfolk.

Some of our holiday makers fall in love with the park so much they decide to buy one of our log cabin styled homes or static caravans. 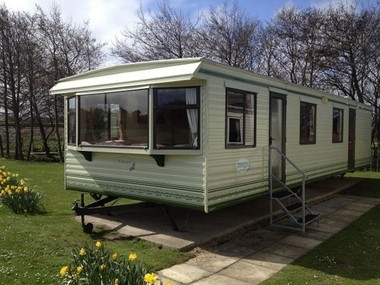 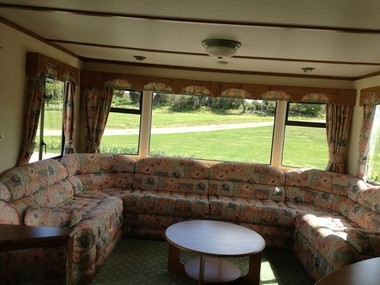 Take a look below our luxury log cabin style holiday homes that we currently have for sale. 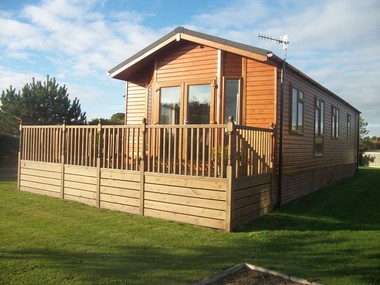 See below our new and used luxury caravans that we currently have for sale. 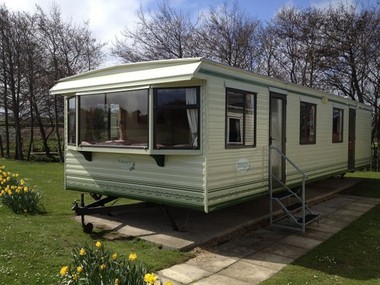 Date of Visit June 2012 "Stayed here for a week at the beginning of the month - was not sure what to expect for such a big site. The touring side of the site, 41 pitches, steps to the beach, very clean and well kept with a warden on site and you'd think you where on a small site. I've read a few negative comments about the shower/toilet facilities but we found the area warm, clean and the showers where great - hot and very powerful. Location good for Cromer, Sheringham, Holt etc with a bus stop outside the gates in both directions. All in all a great site with fab sea views but watch out for the wind! Would definitely use this site again"

Thank you for all your help and advice and boy did we need it! We've had a wonderful time here and we're sorry to be going home. Really looking forward to our second season and hoping to spend even more time up here next year. Best wishes and Bright blessings