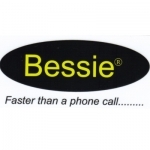 Van and Truck Dealers in Malvern

Show me directions to Bessie Airlines

C M Engineering was founded by me Colin Morris. I have been in the logistic business for over 35 years as an engineer and a LGV driver.

I started the business four years ago when I designed my product the Bessie a new spannerless airline system for HGV trucks. I became aware of vehicle breakdowns and the associated costs that the company had to pay and the penalties which were incurred for late deliveries which ran into thousands of pounds. That is when I had my idea of designing a new airline system.

The Bessie is a spannerless system that allows the driver to change a broken airline without the use of spanners, which at the moment the old system the Susie needs the driver to call out a fitter which could lead to a 2 to 3 hour delay and the missed delivery slot costing the company extra money to re-book and re-route the vehicle, when the Bessie system only takes 5 Minutes to change and at the fraction of the cost and no callout fees saving the company not only time but money.

The first system was put onto a 44ton MAN artic unit which is owned by the MX Group in Tewkesbury. We now have several new large companies placing orders including Bibbys Culina, DHL Jeffery's, Ceva, Downton's, Gregory's Martin Bower just to name a few.

The Product has already gone through extensive trails (with Product has already gone through extensive trials) with input from experts at M.I.R.A, VOSA and now also complies with the EC Directive 71/320/EC requiring the airline to be part of the towing vehicle. It is Mot compliant and can also be fitted with palm couplings for the EU specification trailers and draw bar attachments.

With regards to the fitment the system can be complete installed and ready to roll within 20 Minutes.

Leave your review of Bessie Airlines 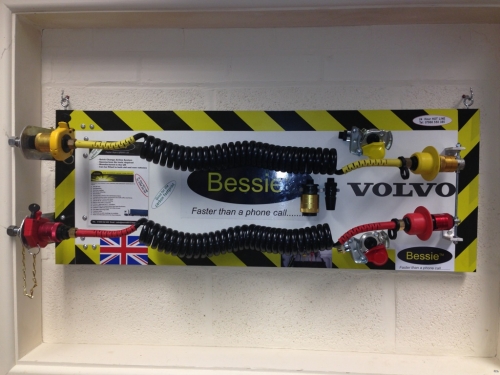 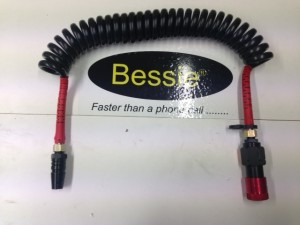 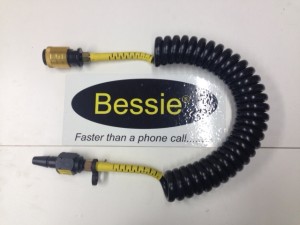 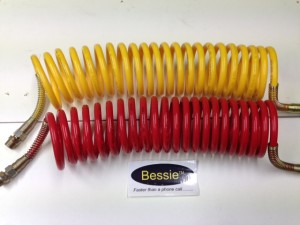 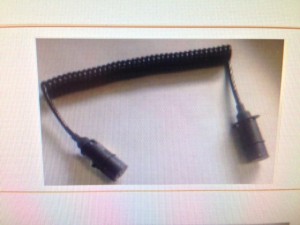