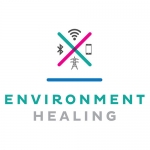 Show me directions to ENVIRONMENT HEALING

EMF Surveys in York, London & the West Midlands: The starting point is to perform a Home Survey. This will provide a general review of Geopathic and EMF stress in and around your home and their potential effects on your body

A great deal of research has linked exposure to EMFs to chronic inflammation which appears to be a pre-cursor to many of the modern diseases of civilisation such as Leukaemia, Cancer, Alzheimer's, Depression, Autism, MS, and M.E./Chronic Fatigue Syndrome.

Leave your review of ENVIRONMENT HEALING 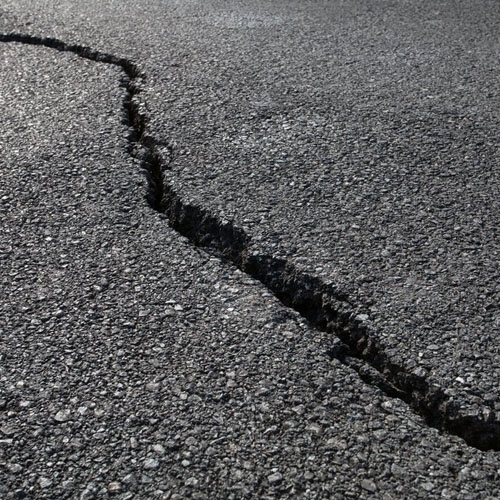 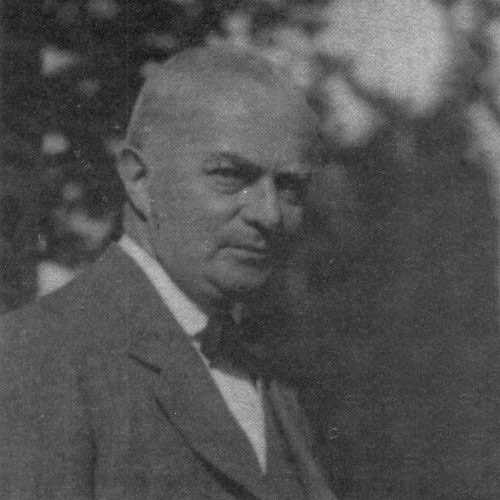 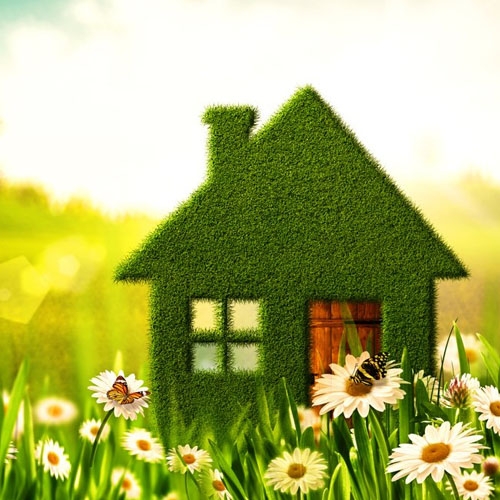 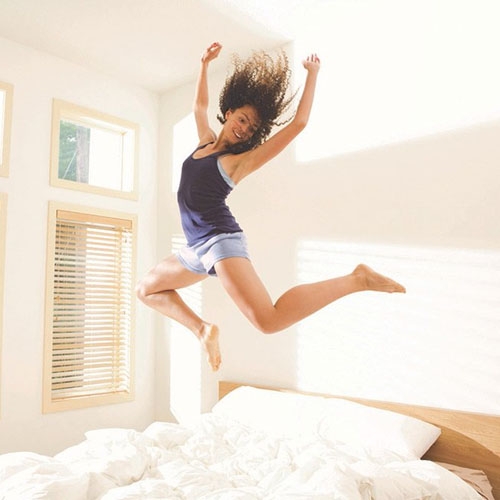 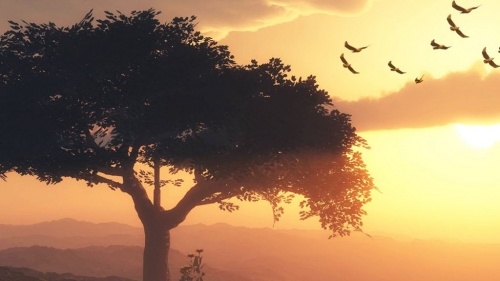